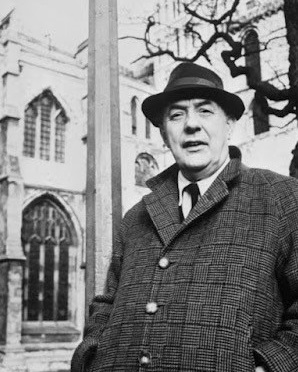 We are delighted to announce that three buildings ATA were involved with in 2017 have been shortlisted for this year's John Betjeman Award:

The Church of St Kenelm at Sapperton, which is under the care of the Churches Conservation Trust. As part of a larger repair contract overseen by ATA and undertaken by Peter Hawkins, works were carried out by sub-contractors Bath Architectural Glass Ltd. to ancient glazing in the east window of the north wall of the nave (see below). 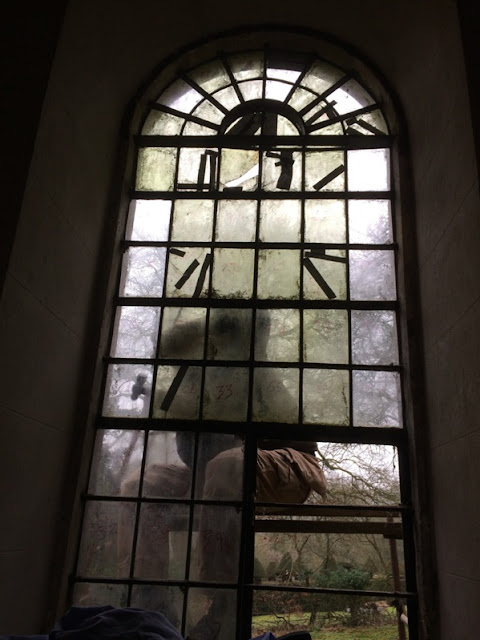 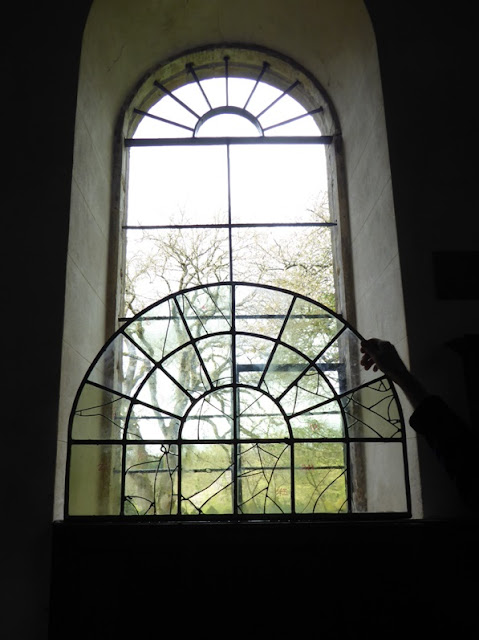 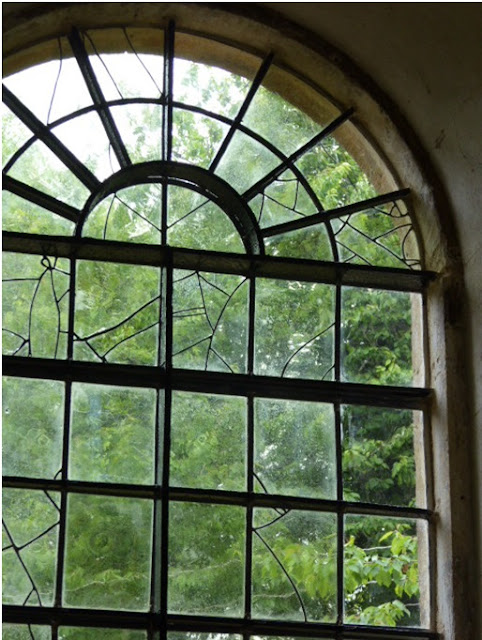 The Old Chancel at The Leigh in Wiltshire, another CCT building, where repairs were carried out by Daglish Building Ltd. to the early 19th c. communion rail following an attack on the building by vandals. 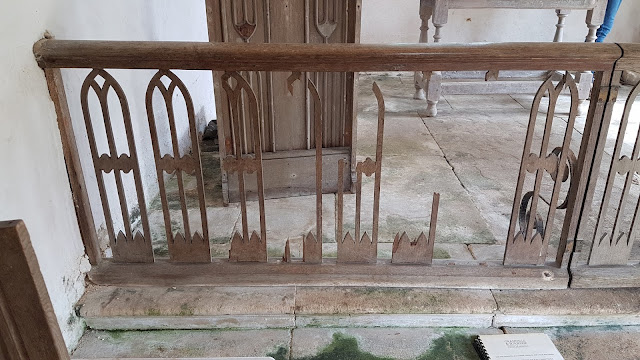 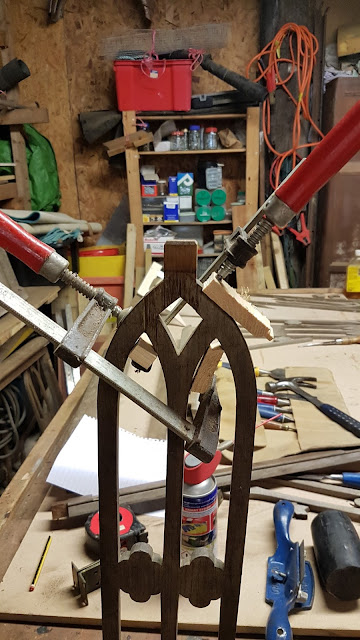 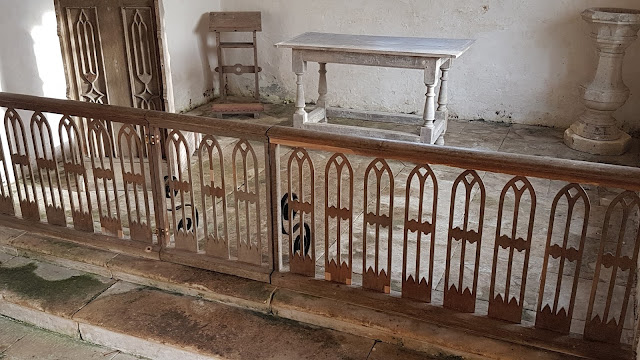 The Church of St Mary at Iffley, where ATA oversaw a campaign of conservative repairs by Sally Strachey Historic Conservation to the extraordinary Norman stonework on the building's west front and surrounding the south door. 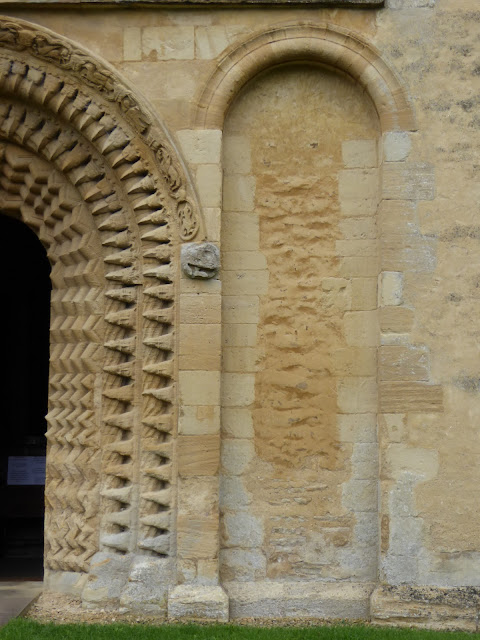 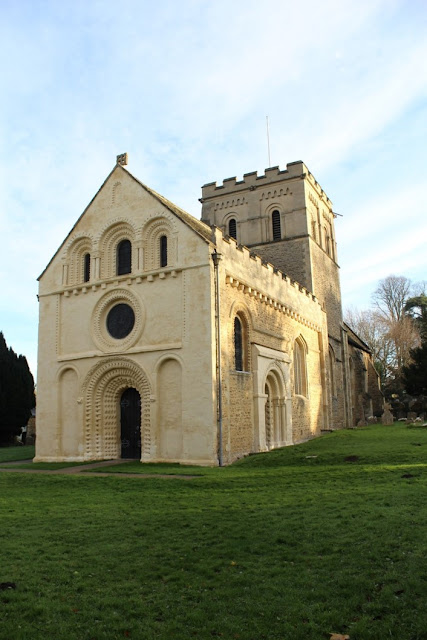 Established in 1990 and named in honour of writer, conservation campaigner and SPAB Committee member (1952-1977) Sir John Betjeman, the award celebrates excellence in the repair of places of worship of all denominations in England and Wales. Click here to find out more and take a look at the rest of the shortlist.

**UPDATE June 2018** The results are out! Unfortunately none of our buildings won; this year's award  went to conservation work on the wall paintings at Guild Chapel, Stratford-upon-Avon. The timber repairs at The Old Chancel did receive a special commendation, however: 'The judges also commended the timber repair at Leigh Old Chancel, which they considered a modest but well thought-out repair executed with delicacy and care.' Thanks and well done to all involved in the job, particularly the main contractor, Adrian Daglish. 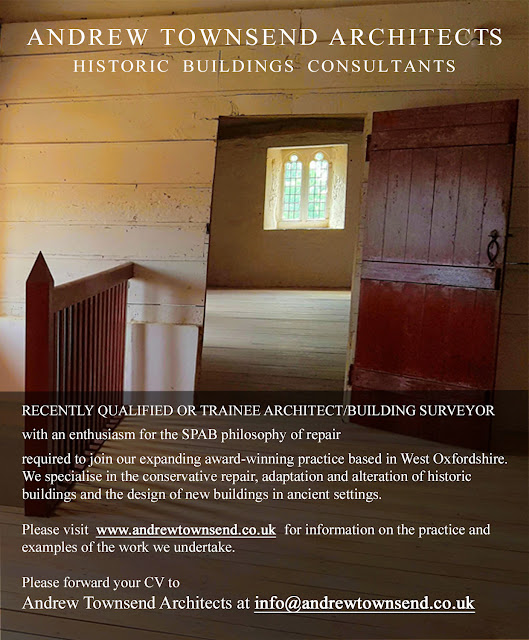